Sigma is a sub-brand of ATOL, an IT leader in retail and service automation. It specializes in the development and supply of equipment and software for automation of network and independent retail, cafes, restaurants, and hotels.

Our task was to create a modern Sigma logo and corporate identity. To develop a convenient and understandable system of its use, which will be the core of the brand’s visual communication.

In the framework of the project, it was decided not to develop a separate brand name, but to focus on the font spelling of the brand name. Having considered a lot of variants, as a result, a unique typographic spelling was developed with giving zest to it, namely, the letter “a” was designed similar to the Greek letter σ (sigma), inverted for better reading of the “a” in the name. 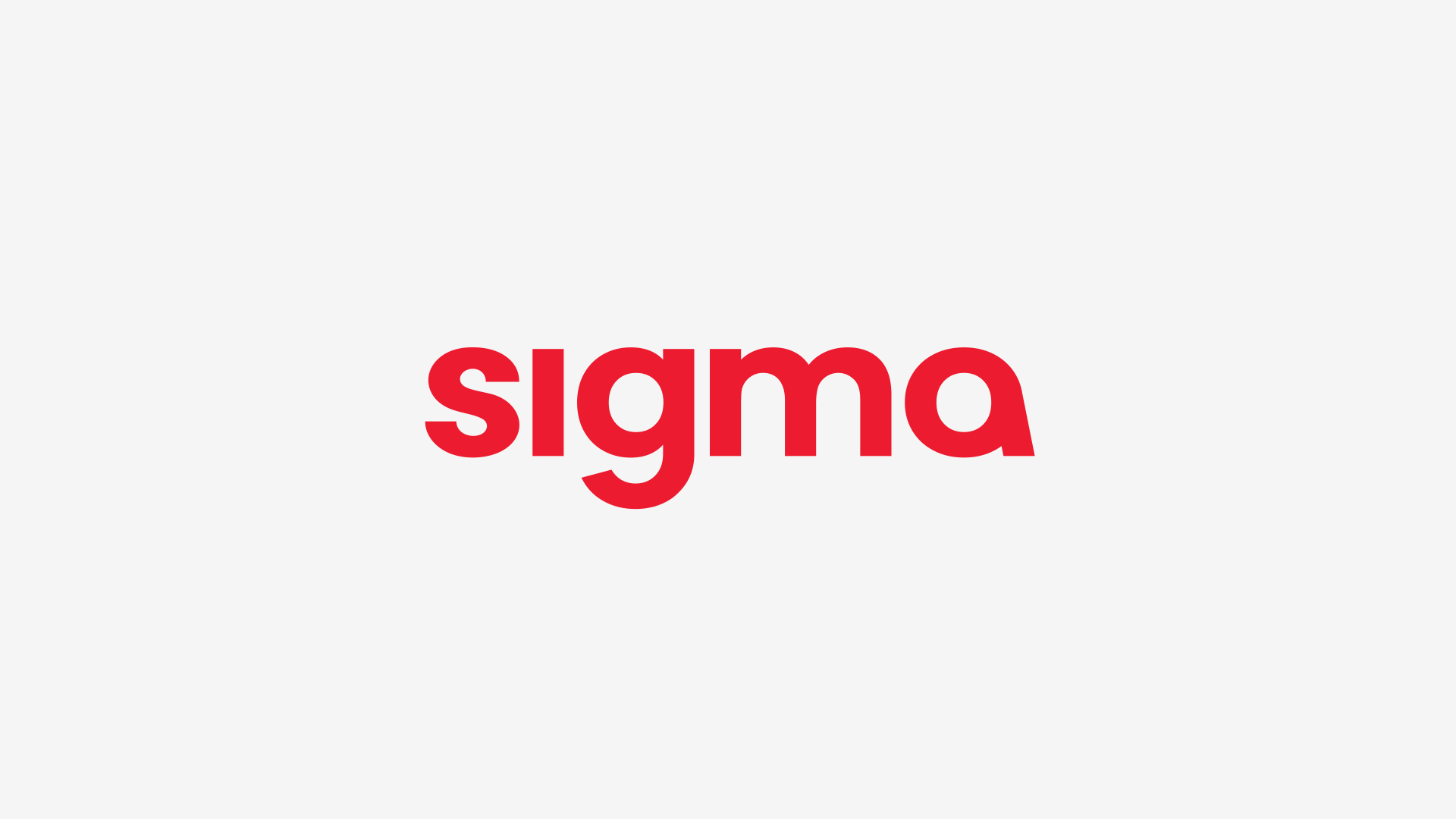 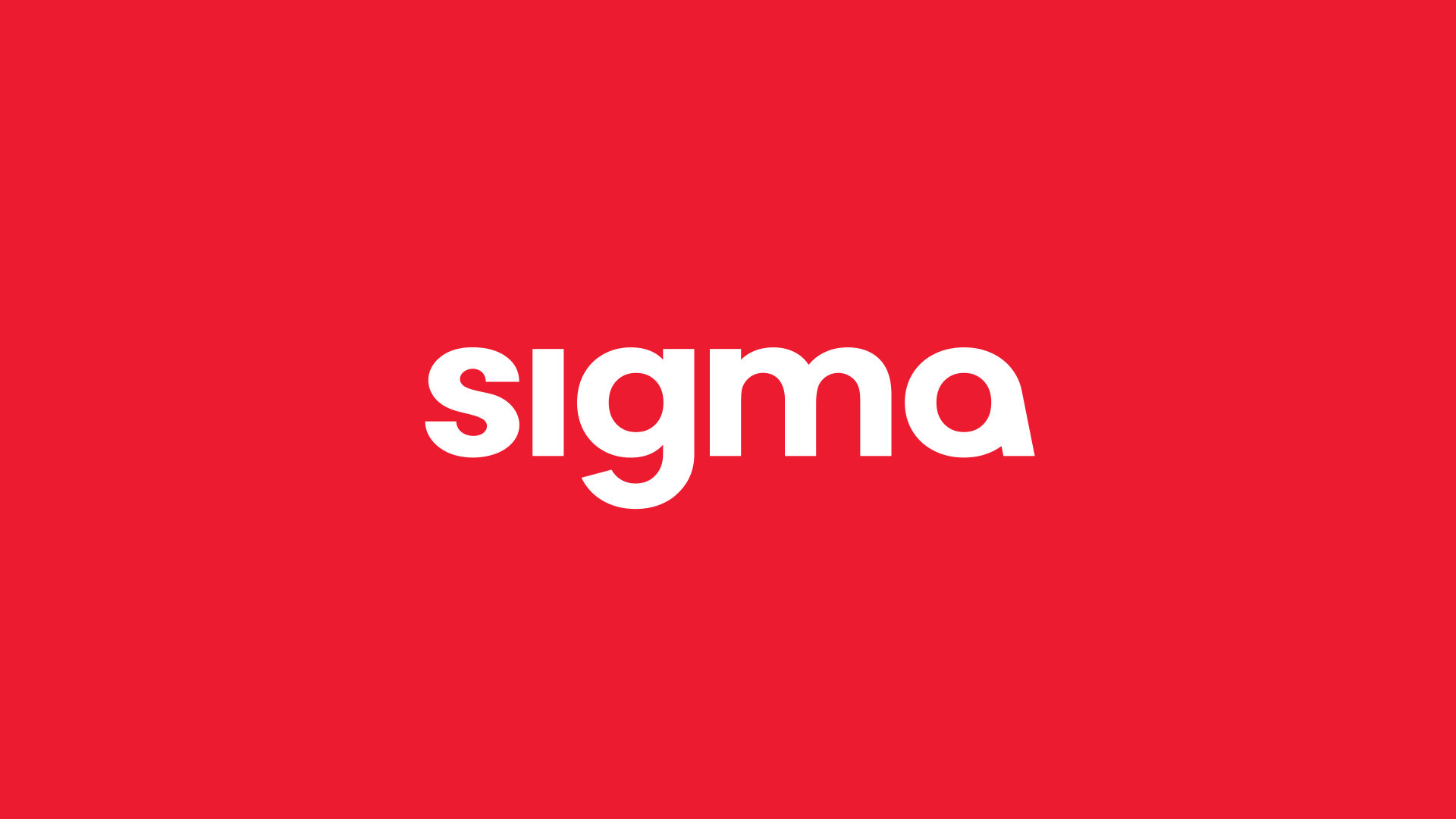 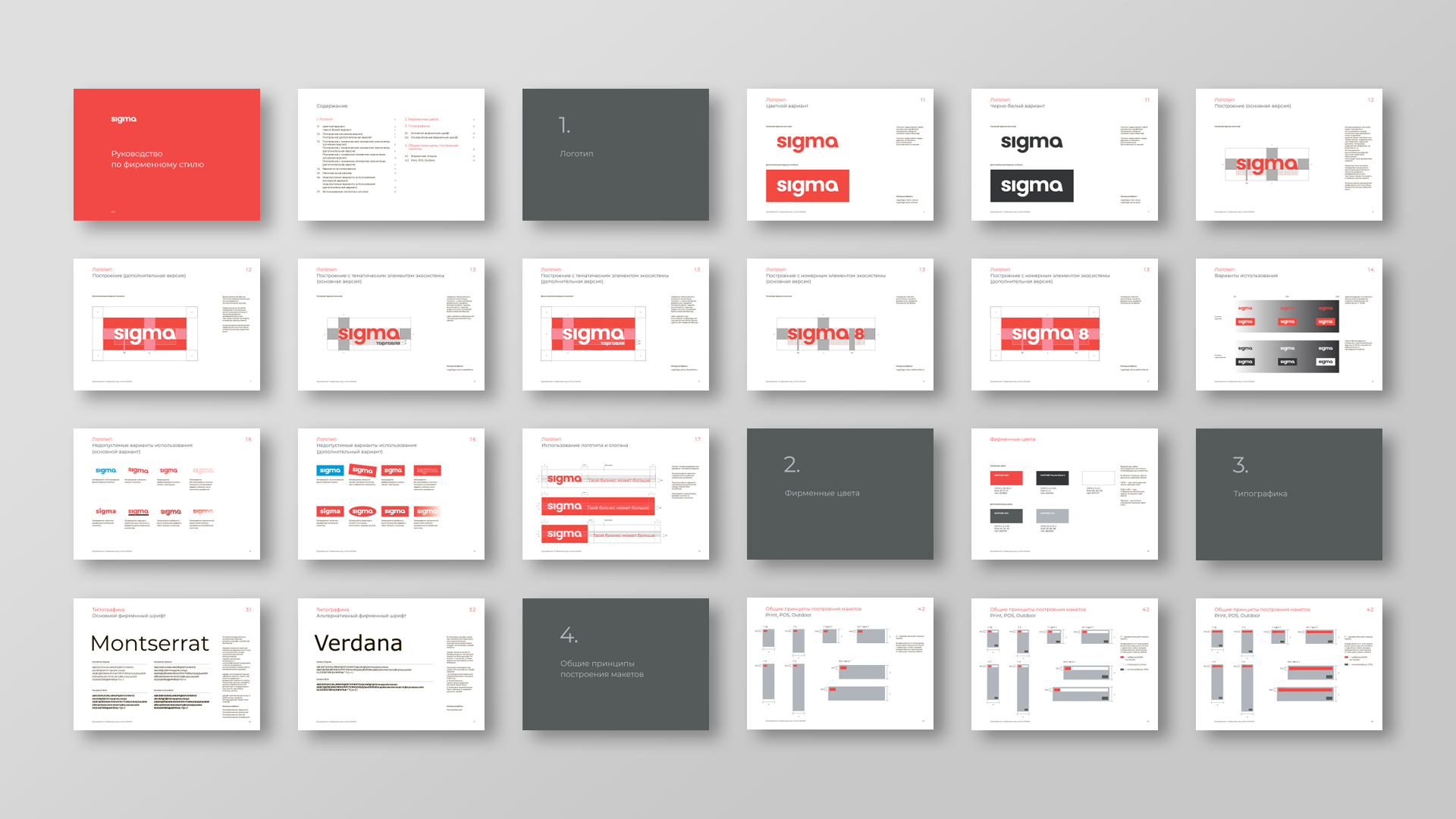 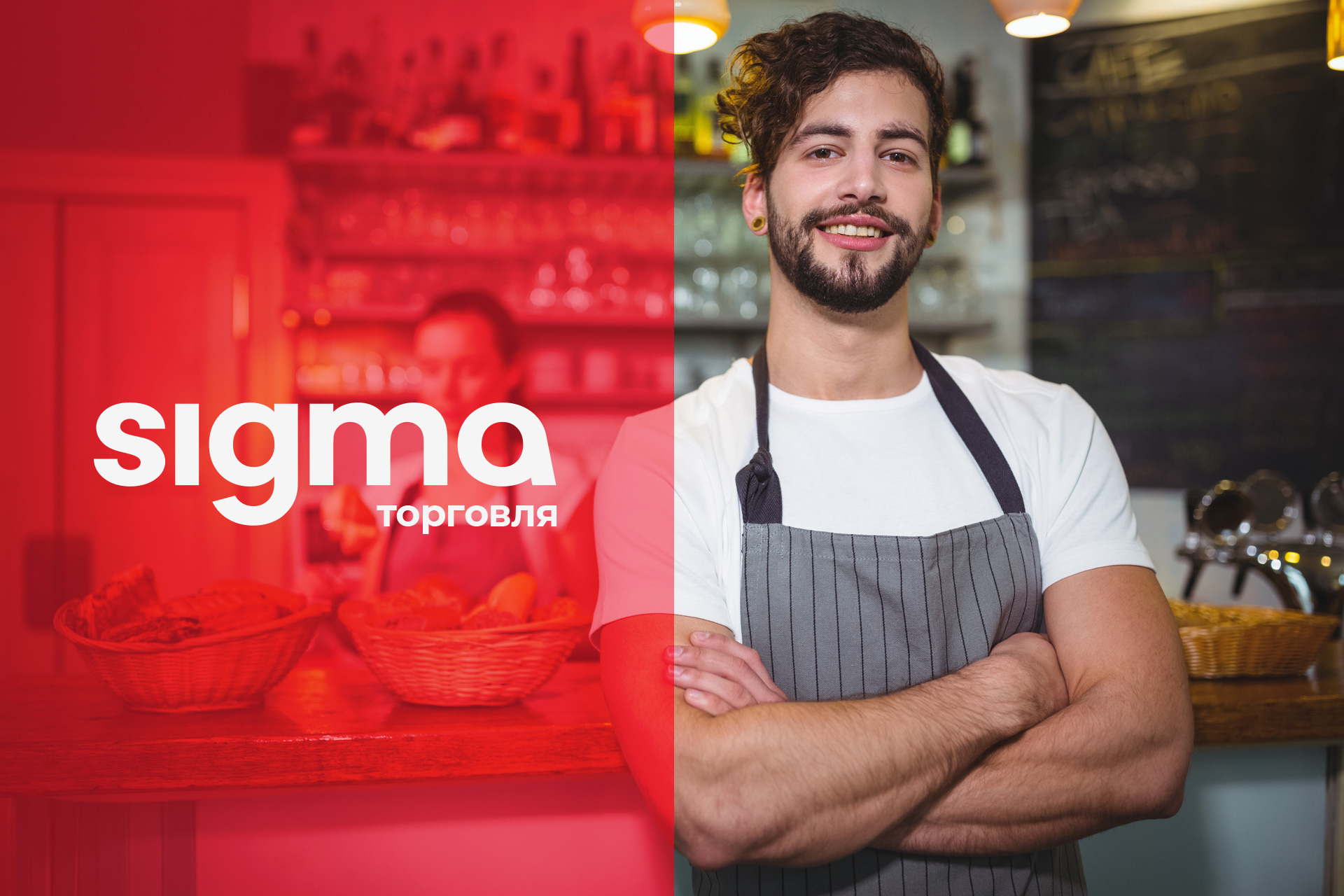 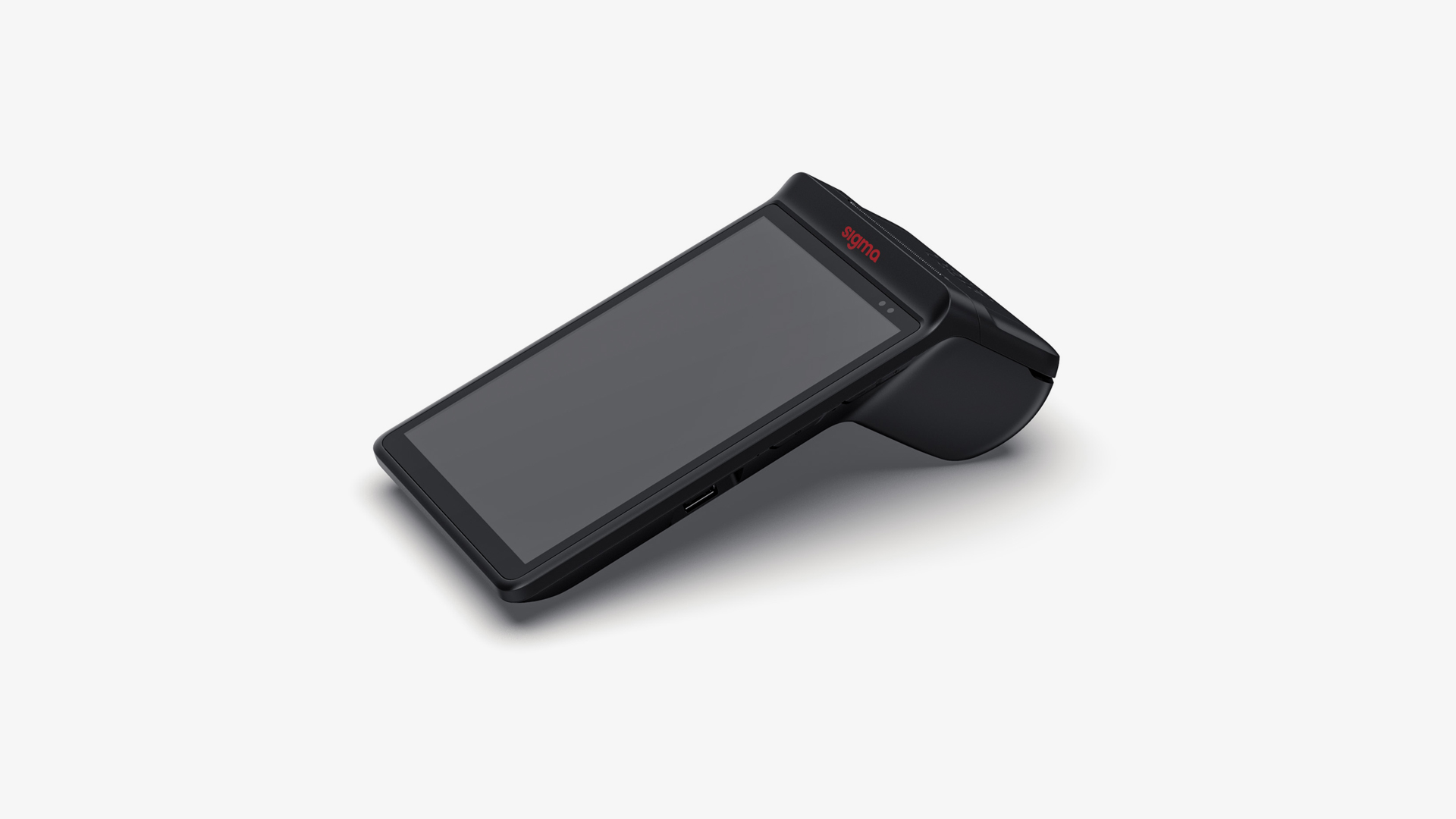 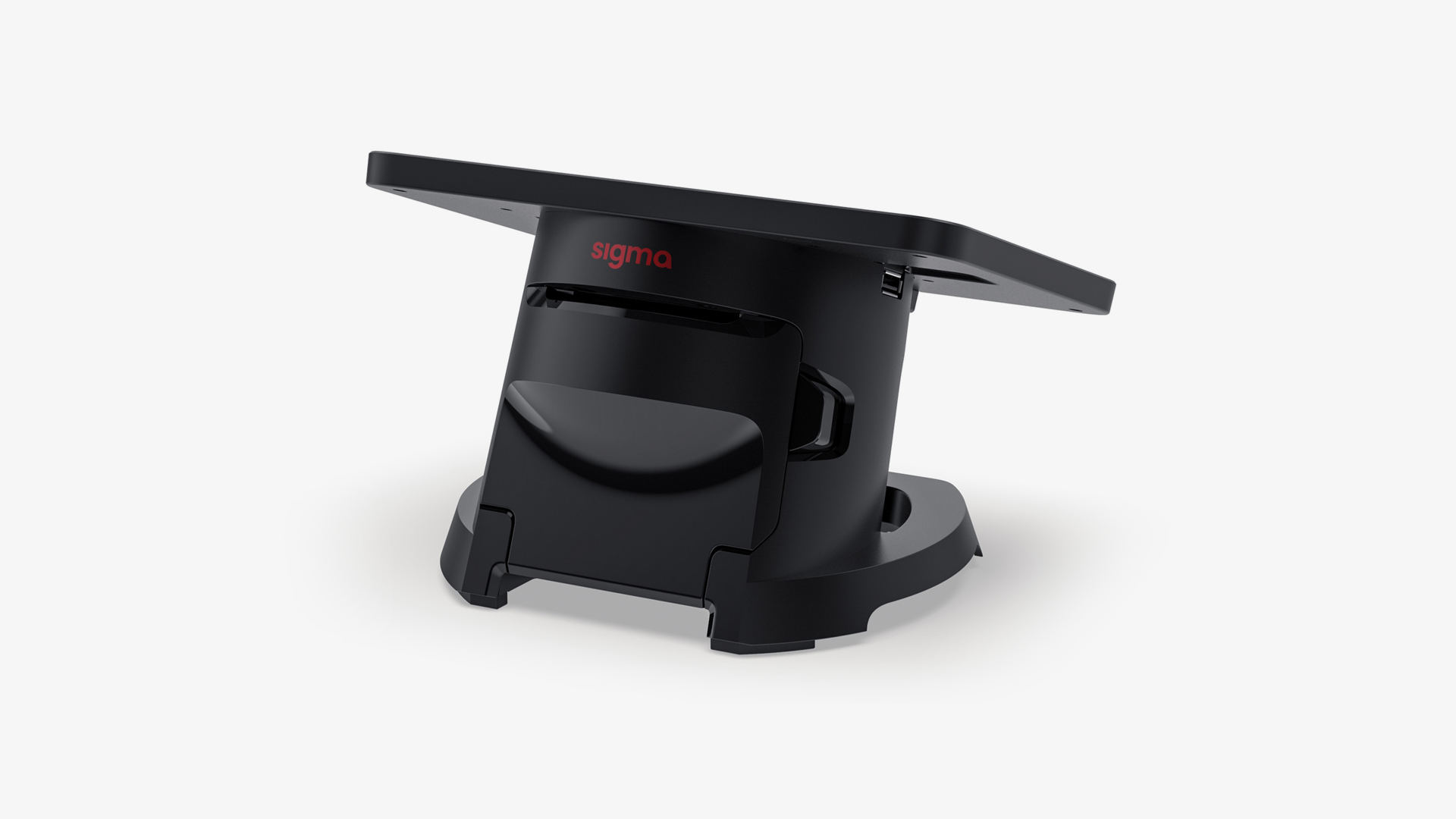 We had the difficult task of developing the creative part of the new consumer brand in the shortest possible time. In addition, we knew that we were not the most convenient client. Nevertheless, the Firon agency was not discouraged by this. As a result, they met milestones and deadlines, and the overall quality of work and service was really above expectations. We thank the Firon.ru team, and look forward to working with them on future projects.